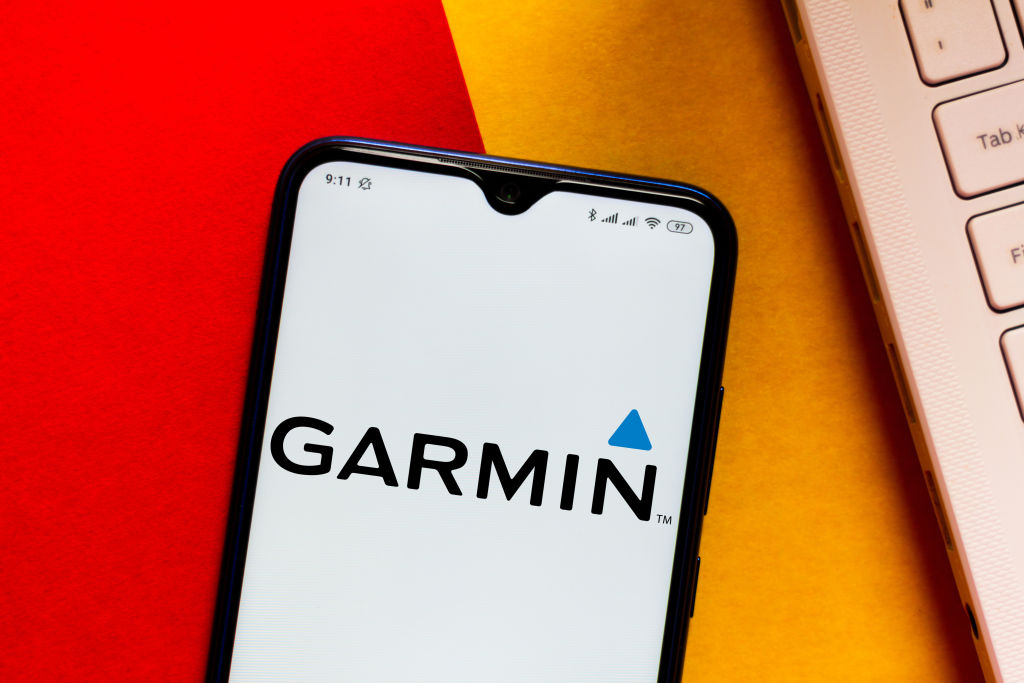 Garmin found a high-tech way to deal with a ransomware attack.

At the end of July, the technology company Garmin found themselves in a nightmarish scenario. A ransomware attack caused many of their products to stop working, from fitness trackers to smartwatches to aviation software. The hackers responsible for the attack had a simple demand: a $10 million ransom. Having to decide between paying a ransom and having your core business unable to work is a deeply unpleasant decision to make at any time — and especially now, when global uncertainty abounds.

Sky News has details on how Garmin worked out this unnerving problem. An article by Alexander Martin details the technologically-sophisticated method that Garmin used to resolve the issue. The ransomware is believed to have originated with the Russia-based Evil Corp, an entity which the US Treasury Department has sanctioned. Those sanctions added another layer of complexity to Garmin’s position.

According to the Sky News report, Garmin resolved the issue via Arete IR — a company whose Twitter bio refers to themselves as “an elite team of #Cybersecurity experts who reduce the burden of preparing for, detecting, & responding to cyber-attacks.” The report notes that they resolved the situation:

Separate sources confirmed to Sky News that Arete IR made the payment as part of its ransomware negotiation services, although Arete argues that WastedLocker is not conclusively the work of Evil Corp.

Citing a confidentiality agreement with their client, Arete IR did not provide a comment to Sky News on the situation. But it seems that one company’s technological ordeal is now at an end.