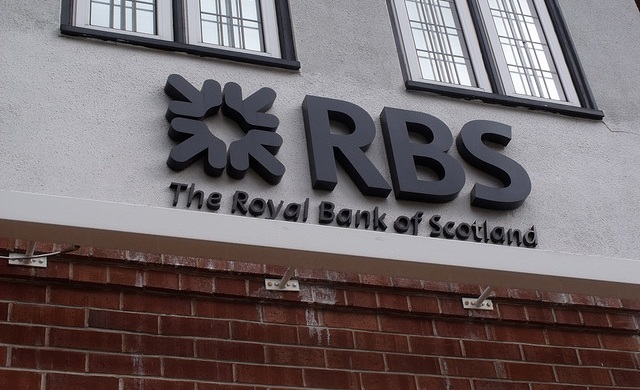 This company stock (LSE:RBS) is currently at a turning point (a rally to be precise) as would be shown in the technical explanation below. However, the overall trend in this year has been largely southward. The stock had been falling before the rally that happened in late July 2012 began. Seeing this, institutional traders could […] 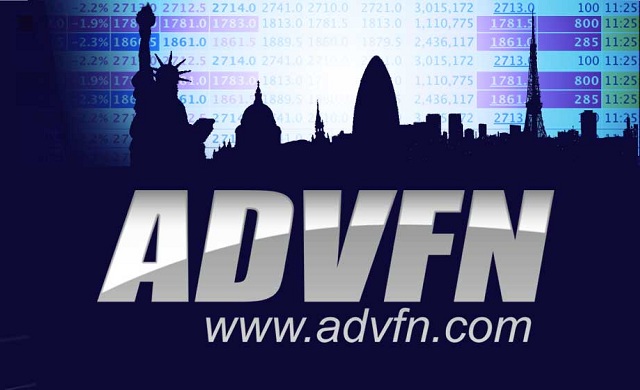 The company stock has been bearish in 2012 and has continued to be so. Many fundamental reasons are responsible for this, some of which are directly and indirectly related to Barclays itself. Verba volant, scripta manent (words fly away, writings remain), as scholars agree. The primary trend is down, and mean reversion techniques could be […] 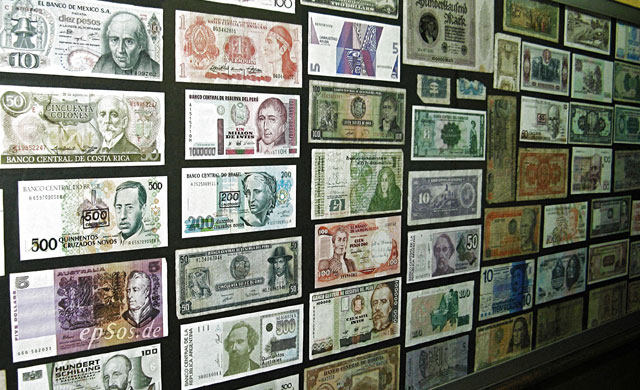 “Trade and prosper – it is an attainable American dream.” – Mark. D. Cook As a trading expert, I’ve noticed different ways in which people view trading. Some people love trading, some people hate it. Some think financial websites are great; some feel those websites don’t help ultimately. Some like to overtrade, some open very […]

Tethys Petroleum Limited is an AIM-listed company which is involved in the exploration and production of oil and gas in Kazakhstan, Tajikistan and Uzbekistan. When this company stock was analyzed, it was discovered that it is in a bearish mode. This is a falling market. While some traders would not prefer to open trades when […]

Plexus Holdings PLC (LSE:POS) provides engineering methods and services for the oil & gas sector. This company stock is characterized by many gaps (gaps-up and gaps-down), extremely serious equilibrium market zones and significant movements; whereas a gap is a break in price. Gaps on this market reflect the proverbial imbalance in supply and demand on […]

After roughly 5 months of perpetual bear market, the shares at Gulf Keystone Petroleum Limited (LSE:GKP) have long started rising. This company, an independent oil and gas exploration and production company which operates in Iraq, is registered in Bermuda and was listed on AIM in 2004. It has a big number of investors, and as […]

Should history rhyme, XRP may surge after XLM's rally on Samsung partnership